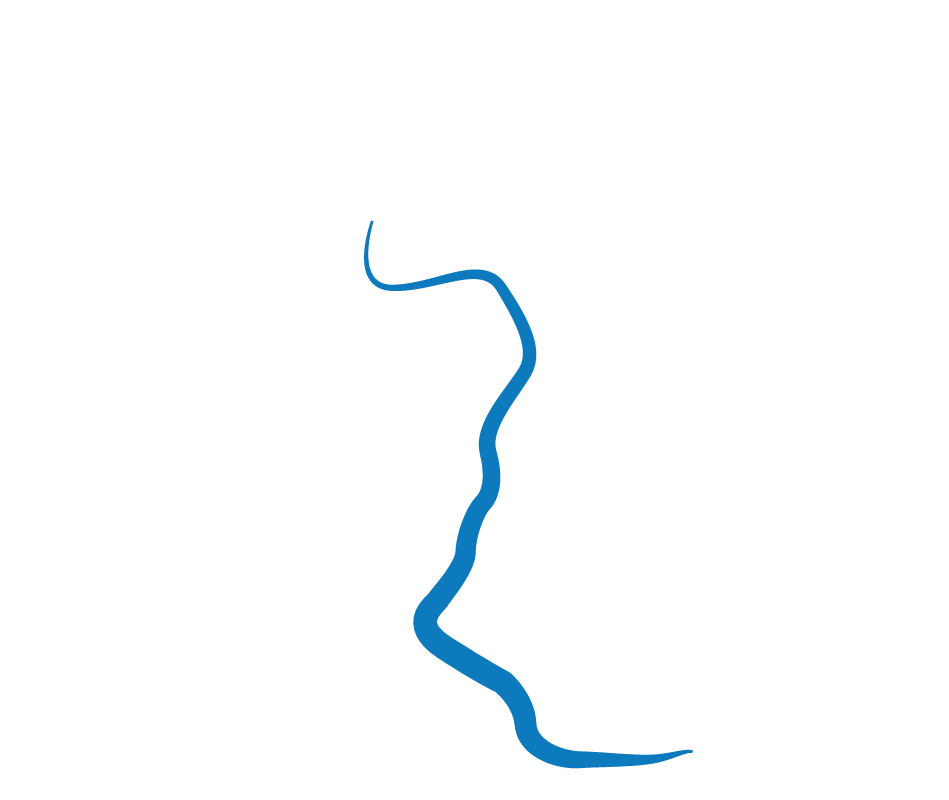 The race is based on an event that began in 1982 in Oregon USA: the Hoodtocoast. It is now in its 40th edition and is ranked as the largest relay race in the world, with athletes from all over the world.

1 team of 10 runners divided into 2 crews

A run for all - this is how Resia

Registrations for Resia Rosolina Relay are open, relay run of 420 km along the Adige River